Andrey Kortunov：The Coming U.S.-China Competition: What Does It Mean For Russia?（需报名）

The lecturer believes the development of international relations in Asia in the coming years will be largely determined by two basic factors： (1) The dynamic of correlation between the economic, academic, technological, military, strategic, and political potentials of China and the US; (2) The correlation between elements of collaboration and conflict, stability and instability, inter-dependence and protectionism, universalism and particularism, moderation and extremism, etc., in the continent’s development. He will explore scenarios based on these two factors, and bring suggestions about Russia’s role in this.（报名方式见文末）

Since 2011, Andrey Kortunov has been the Director General of the Russian International Affairs Council. He is member of expert and supervisory committees and boards of trustees of several Russian and international organizations. His academic interests include contemporary international relations and Russian foreign policy.

Andrey Kortunov graduated from the Moscow State Institute of International Relations (MGIMO) in 1979 and completed his postgraduate studies at the Institute for U.S. and Canada Studies of the USSR Academy of Sciences in 1982. He holds a PhD in History. Dr. Kortunov completed internships at the Soviet embassies in London and Washington, as well as the Permanent Delegation of the USSR to the UN. 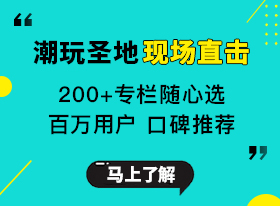 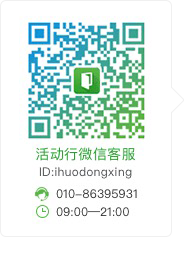