Hyperledger Working Group of China is delighted to have Duncan Johnston-Watt, a member of the Hyperledger speaker bureau and the CEO of Hyperledger member, Blockchain Technology Partners from the UK, to speak with us on Hyperledger Sawtooth. 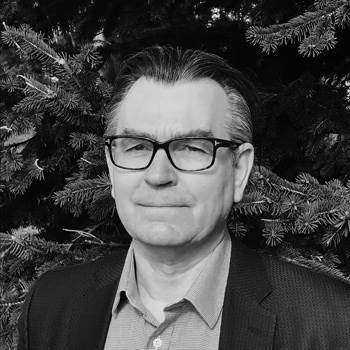 Duncan is a member of the Hyperledger speaker bureau and long time open source advocate, nominated for a Computerworld Smithsonian Award. Duncan holds an MSc in Computation from Oxford University where he was a graduate student at Balliol College. Duncan is also one of the organisers of the Hyperledger Scotland community in Edinburgh.
https://www.linkedin.com/in/duncanjohnstonwatt/