Event Price
Quantity
- +
I have Coupon

This ticket does not accept refund.
Event organizer description:No Refund

It also comes to this time of year when we, Beijing Foodies, have so many thanks to give out for all the blessings rained down on us. On July 20th, we celebrated our one year anniversary with more than 100 friends. Till date, we have been managing to organize one event every week and has not stopped our steps to become the Platform in Beijing where international young professionals can get connected. We have received so many helps from the Foodie community we have, from guest speakers, to performers to event venue......And we truly feel thankful for all of that... 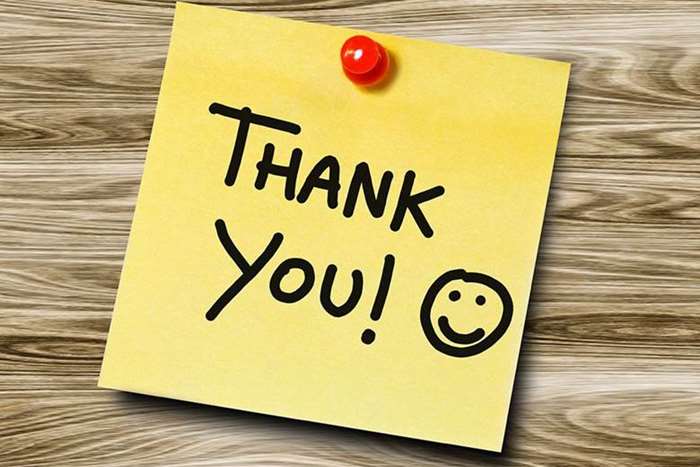 With those thank-you notes in mind, Beijing Foodies invites you to join in our 2019 Thanksgiving Young Professional Mixer at RODEO on Nov 24th, Sunday. Come and meet international young professionals at one of the bars with the stunning city view of Beijing! Live music will be played out. A lucky draw is set out at 10pm to give out the refining gift from Beijing Foodies. Let's create the most fun thanksgiving night in Beijing together! 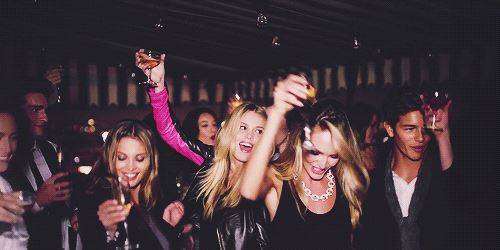 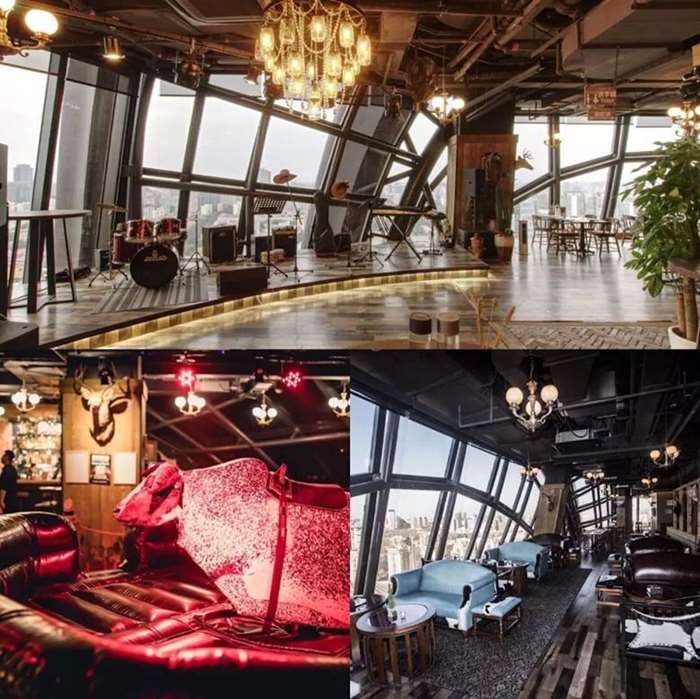 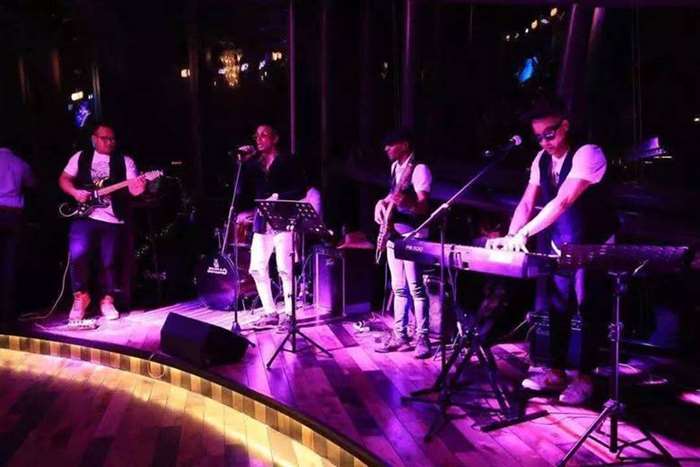 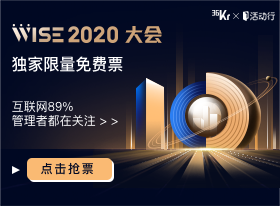 Beijing Foodies 是一个国际青年社群，社群成员是来自科技、金融、设计和教育等行业，社群的口号是“保持饥饿，保持愚蠢”。 A platform to help people learn and connect through Knowledge and Friends. Our slogan is “Stay hungry, stay foolish”.

Other event of this Organizer>>