We love foreign films, so be sure to follow @CultureYard on WeChat for more film screenings.

Join our host and us on Friday, December 4th at 7:30 PM for a curated screening of Eeb Allay Ooo!, a 2019 film by Prateek Vats.

Before the screening, our host will give a short introductory talk on Indian Cinema to provide some context.

This event is limited to 15 people.
The movie will have English subtitles. 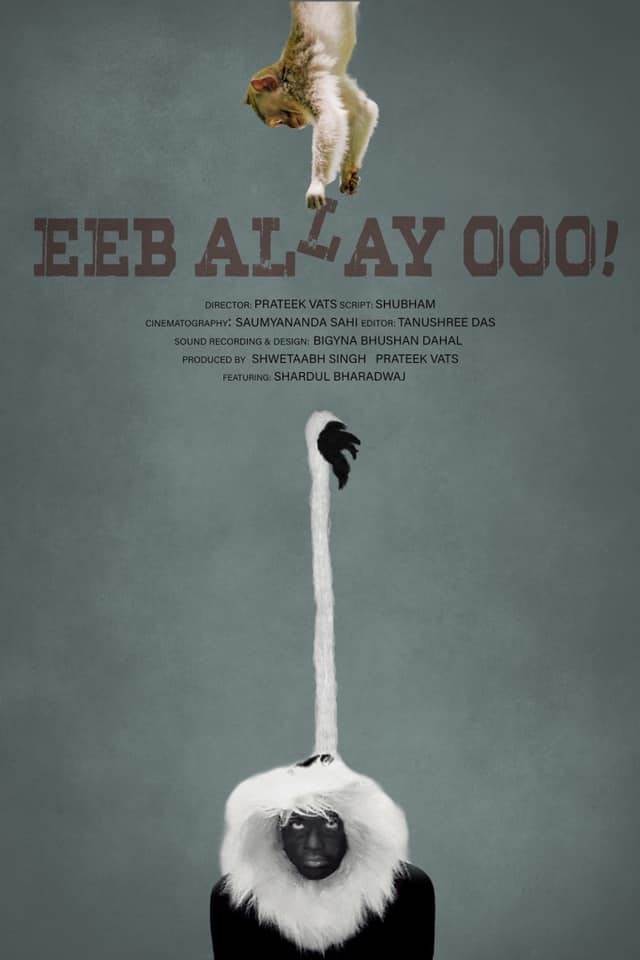 Directed by Prateek Vats, the film Eeb Allay Ooo! is a black comedy from India. It traces the amusing antics of a guy hired to shoo away New Delhi’s pesky monkeys, at once reflecting on the capital’s toxic power dynamics. 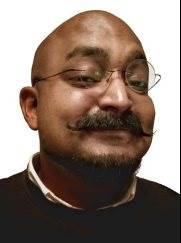 With an academic background in Sinology and Film Studies, Atish Ghosh has been acting as a bridge between China and the world while living in Beijing for over two decades. A senior marketing and communications professional, he likes to keep a close track of goings-on in the world of cinema whenever his schedule permits.