So for this month's DEF CON Shenzhen Meetup (May 24), Peter and Shenyuan will be doing a report about the DEF CON Beijing conference, and conduct a discussion about the Hacker spirit in China.

If you are interested in the topics, welcome to drop by and join us~

Moderator of the DEFCON Group Meetup at Chaihuo

Peter Wesley has been a technology security specialist since the birth of the web, and has worked in the Banking and Finance, Government, and Telecommunication sectors.

Notes: English will be the communication language during the Meetup. 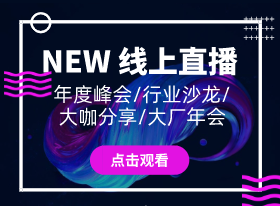 Other event of this Organizer>>